Meet the Billion Acts Heroes Who are Changing the World 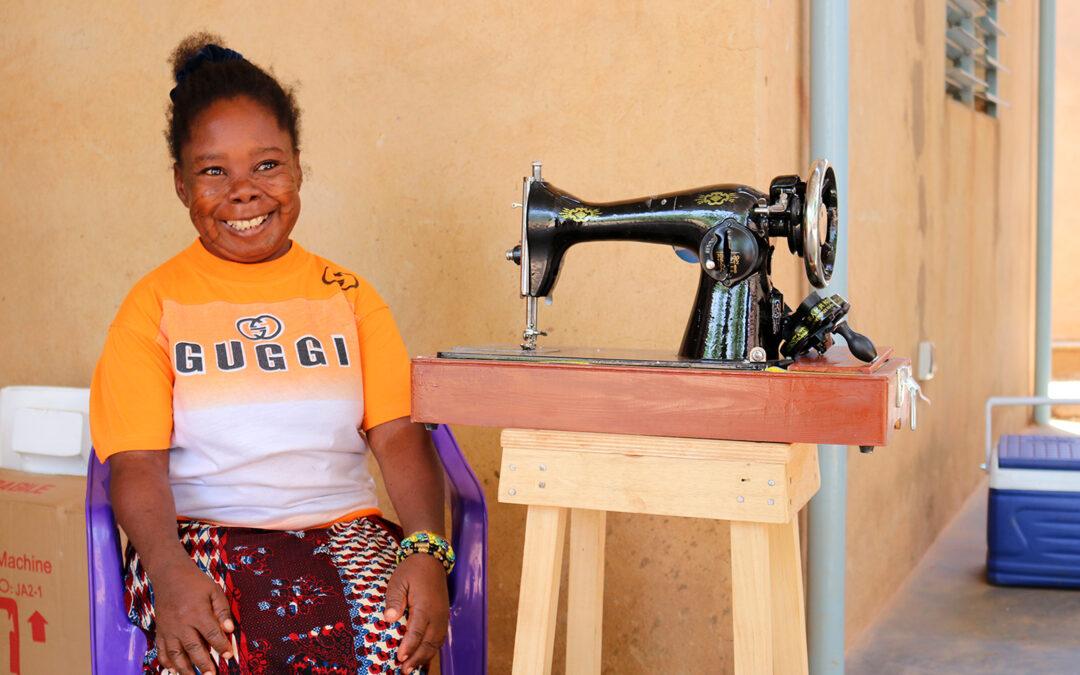 The PeaceJam Foundation announces this year’s Billion Acts Hero Award Winners, who with
very limited resources are making an enormous impact in their communities, and inspiring
others on nearly every continent around the world
PRESS RELEASE NEW YORK, NY (PRWEB) MAY 17, 2016

So, you still think a small group of people can’t change the world? Think again. This year’s Billion Acts Hero Award Winners are as young as seven, some from the poorest areas in the world, an inspiring woman helping other women in Africa out of poverty, and brave community leaders risking their lives to provide conflict resolution solutions in one of the most dangerous regions of the world. Their projects include; bringing clean water to schools in Uganda, a youth run program supporting young refugees in Greece, sustainable business coaching for women in West Africa, life changing opportunities for slum dwellers in India, and negotiating peaceful solutions to conflicts in Columbia, a goal many have lost their lives trying to attain.

The One Billion Acts of Peace Campaign began in May 2014, and has engaged everyday global citizens to contribute more than 9.6 million Acts of Peace. Projects have been logged in 152 countries around the world. Each year in March, ten semifinalists are highlighted in five categories: Best Youth Act, Best Business Act, Best University Act, Best Non-Profit Act, and Best Up and Coming Peacemaker. Each May, five final award winners are chosen based on online voting results and the impact of each project. This year’s winners are:

These Hero Award winners are changing the way each of their communities deal with the most important difficult challenges they face.

Visit https://billionacts.org/hero-awards-voting to watch videos for each of the Hero Award winners, and to learn more about all ten Hero Award Semifinalists.

The Billion Acts Campaign is led by 13 Nobel Peace Laureates, including The Dalai Lama, Desmond Tutu, Rigoberta Menchu and others Nobel Peace Prize winners who have worked with the PeaceJam organization for 20 years to mentor over two million youth worldwide. The Billion Acts Campaign invites peacemakers and community builders of all ages, backgrounds, causes and countries to address the problems in their own community, and to come together to try creative solutions big and small.

“So much of our news focuses on the worst of human behavior — we want to celebrate the stories of the human spirit triumphing even in the toughest of conditions,” said PeaceJam President Ivan Suvanjieff.

“We work hard to empower people all over the world to believe that they can create a better world, starting in their own community, right where they live,” said PeaceJam Executive Director Dawn Engle.

“Imagine coming together to fulfill or create 1 billion peace projects worldwide with 13 Nobel Peace Laureates, this has the potential to change the world”, said Billion Acts campaign chair Chade-Meng Tan.

Nobel Peace Laureate Rigoberta Menchu of Guatemala will be presenting the Hero Awards to the five winners at a gala ceremony on June 13th in Monaco. The One Billion Acts of Peace campaign has been nominated seven times for the Nobel Peace.
IMAG0013